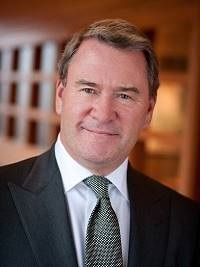 Ian Johnson was appointed to the Board as Executive Chairman on 5 December 2019.

Ian studied at Cardiff University obtaining a B.Sc. and M.Sc. in Microbiology. He is a Chartered Biologist, a Fellow of the Royal Society of Biology and a member of the Institute of Directors. 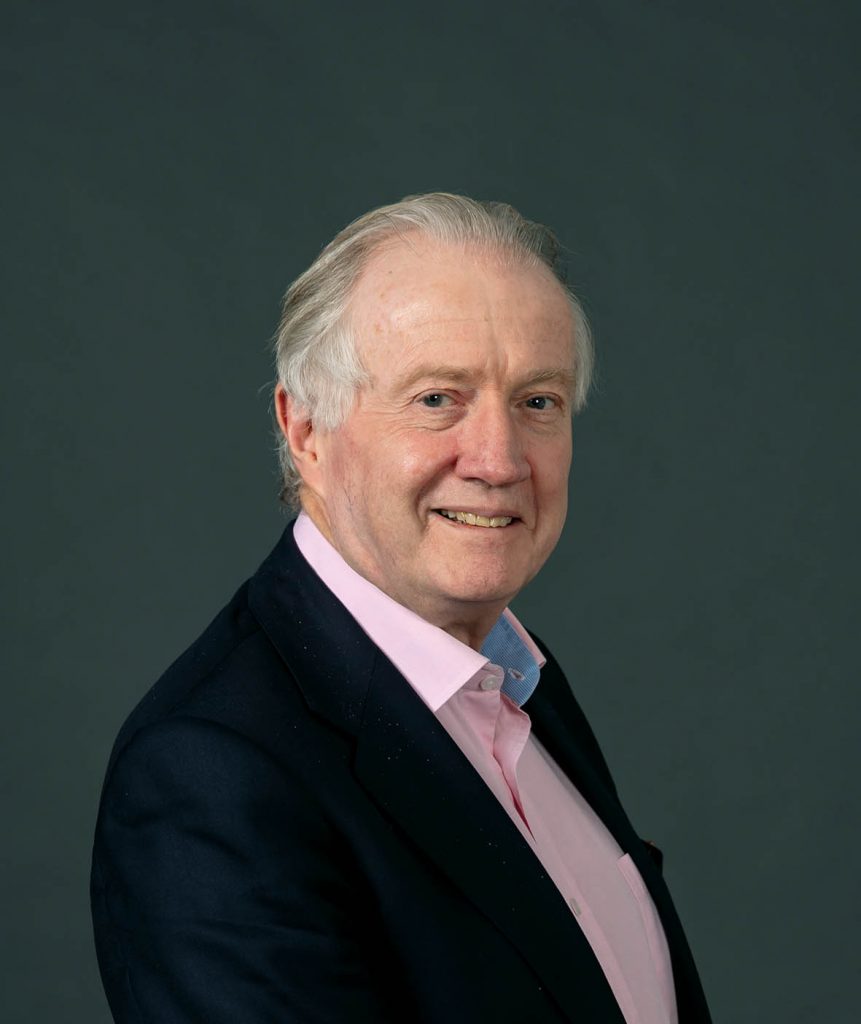 Garry Watts was appointed to the Board as a Non-Executive Director and Senior Independent Director on 2 March 2020. 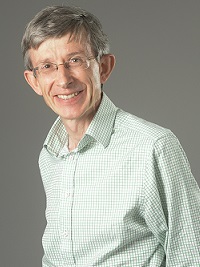 Michael Roller was appointed to the Board as Chief Financial Officer on 9 January 2020.

Michael is a highly experienced Finance Director and life sciences company Director. He was previously Group Finance Director of Bioquell PLC, Corin Group PLC and Genus PLC.  In addition, Michael has held a number of senior finance roles in a broad range of public and private companies.

Michael completed his training at KPMG and is a Chartered Accountant and member of the ICAEW. He graduated from Merton College, Oxford with a BA in History. 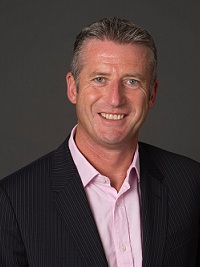 Jonathan Emms was appointed to the Board as Chief Operating Officer on 2 September 2019.

Jonathan brings significant senior-level experience of the global pharmaceutical industry to the Group. Previously, he was Chief Commercial Officer for Pfizer’s Internal Medicines organisation, where he led commercial activities across the company’s global operations.

He held a number of senior positions at Pfizer, including Head of Marketing for its Global Established Pharmaceutical Business and Head of Marketing for Specialty Care, Europe, and oversaw the UK launch of Spiriva® under the company’s co-promotion agreement with Boehringer Ingelheim. He was also Country Manager in the UK, Pfizer’s largest affiliate outside the United States, where he had responsibility for manufacturing, research and commercial operations and during his tenure was elected President of the Association of the British Pharmaceutical Industry (ABPI).

Prior to his time at Pfizer, Jonathan held several roles of increasing responsibility at GSK, where he gained significant respiratory experience, including leading the UK launch of Serevent® in COPD. He holds a BSc in Materials Technology from Coventry University, UK. 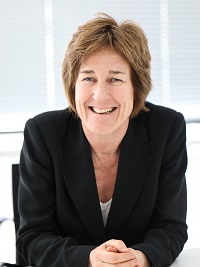 Jo LeCouilliard was appointed to the Board as an Independent Non-Executive Director on 8 February 2018.

She has 25 years’ healthcare management experience gained in Europe, the US and Asia. Much of her career has been in pharmaceuticals at GlaxoSmithKline where, amongst other roles, she headed the US vaccines business and Asia Pacific Pharmaceuticals business and led a program to modernise the commercial model. She was previously Chief Operating Officer at the BMI group of private hospitals in the UK. She was a Non-Executive Director at Frimley Park NHS Foundation Trust in the UK, Cello Health PLC and at the Duke NUS Medical School in Singapore.

Jo is currently a Non-Executive Director at the UK listed companies Alliance Pharma plc and Indivior PLC, and at the Italian listed pharmaceutical company, Recordati S.p.a. She is a graduate of Cambridge University and a Chartered Accountant. 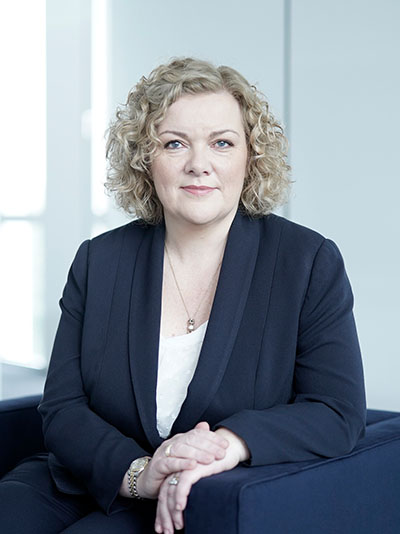 Sharon Curran was appointed to the Board as an Independent Non-Executive Director on 8 February 2018.
Sharon brings to the Company extensive commercial and launch experience in pharmaceuticals and devices across Europe, US, Asia and emerging markets. Sharon has held numerous senior operational and strategic roles at Eli Lilly, Abbott and most recently as VP Global Marketing and Commercial Operations at AbbVie [US ] leading their global specialty franchise and development of global commercial and launch capabilities.
She is also currently a Non-Executive Director with Clinigen Group plc, MorphoSys AG and Noden Pharma DAC.
Sharon holds an Executive MSc in Business Administration from Trinity College Dublin, BSc in Biotechnology from Dublin City University and a Diploma in Company Management from the Institute of Directors. 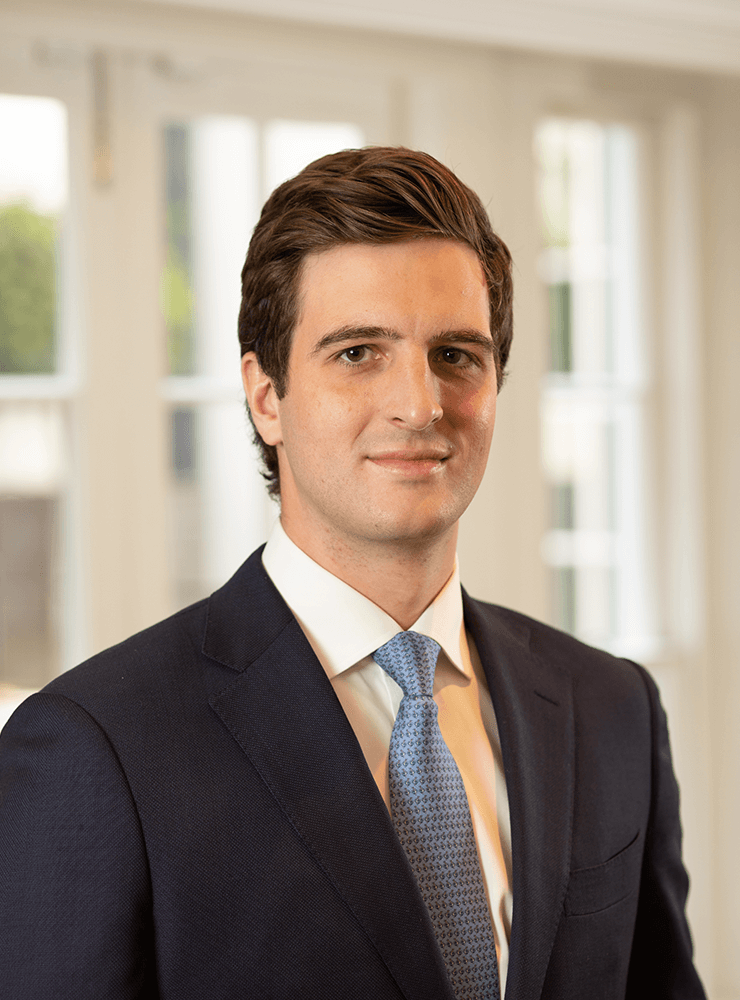 Nicholas Mills was appointed to the Board as a Non-Independent Non-Executive Director on 13 November 2020.

Nicholas joined Harwood Capital LLP in 2019 after spending 5 years at Gabelli Asset Management in New York and currently acts as a fund manager. At Gabelli, he acted primarily as a Research Analyst covering the multi-industrial space and also gained experience in Merger Arbitrage strategies and marketing Closed End Funds. He has a Bachelor of Science Degree from Boston College’s Carroll School of Management.

He is currently a Non-Executive Director with Hargreaves Services plc and Northbridge Industrial Services plc.